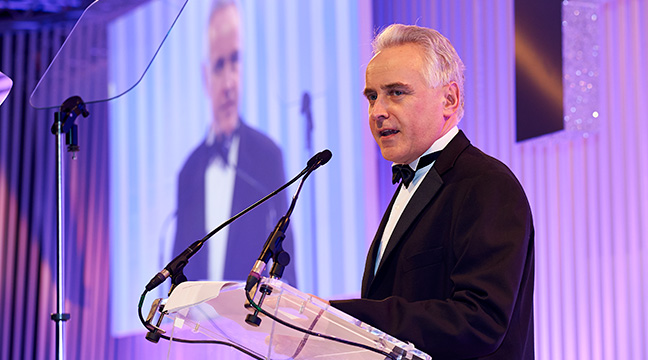 PFI invites pitches from the project finance community for the 2021 PFI Awards.

Written pitches should be sent to the PFI editorial team.  The deadline is Friday December 3, 2021.

Pitches must include details of other companies involved in the deal, as well as a key contact at each of these companies.

Pitches are sought for the following:

The final list of categories for the 2021 Regional Awards will depend on market activity, so please feel free to submit your own ideas.  There will be eight individual deal awards for each of the following four regions:

Below is an illustrative list of award categories for each region, based on previous years.

The written Pitches must include a justification of why the deal is a standout financing, worthy of a Deal of the Year Award – regardless of the sector or category the deal falls into.

The Pitches must include details of the companies and advisers involved in the deal as well as, if appropriate, a key contact at each of these companies. Only deals signed or closed in calendar year 2021 will be considered

Winners will be announced in the PFI Yearbook in mid-December.  Trophies and certificates will be presented at the PFI Awards Dinner, scheduled to take place at the Hilton, Park Lane in May 2022.  More details on this will follow.

The Award Pitches PFI’s editorial team is happy to answer any queries regarding the awards.